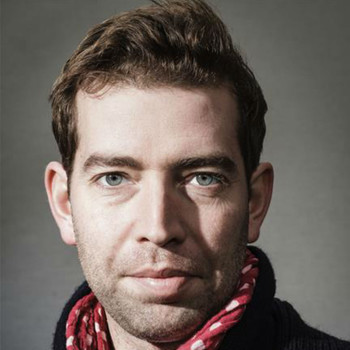 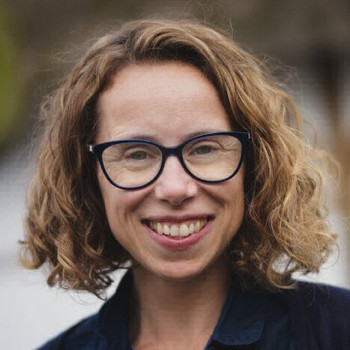 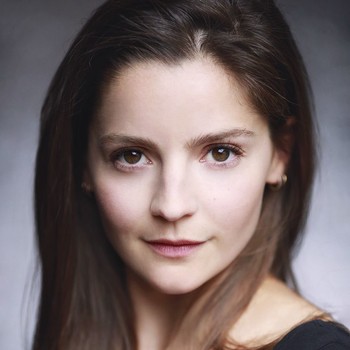 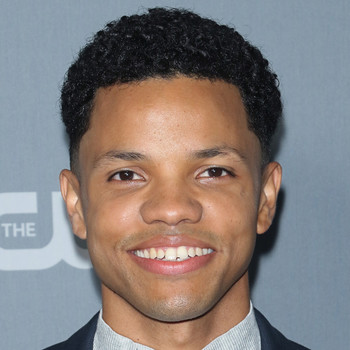 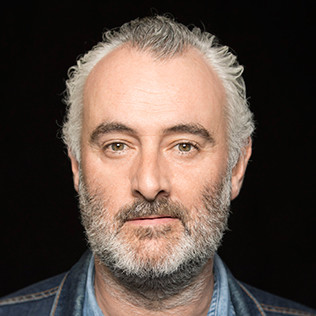 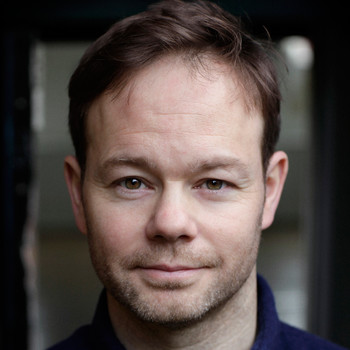 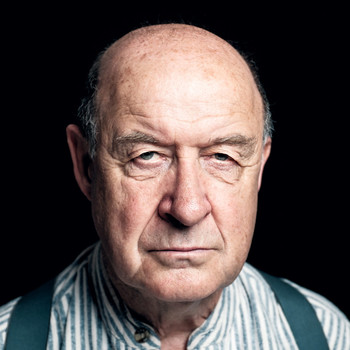 Shakespeare's comedy about two pairs of lovers, Benedick and Beatrice, and Claudio and Hero, was probably first performed in late 1598 or early the following year.

The war is over. The soldiers have returned. Pedro, Prince of Aragon, with his followers Benedick and Claudio, visits Leonato, Duke of Messina, father of Hero and uncle of Beatrice.

A merry war Beatrice hears of Benedick's return and pours scorn on his efforts as soldier. It soon becomes apparent that she and Benedick have always had a certain friction, a so-called 'merry war', between them. Their bickering continues as it did before Benedick went away to fight.

A wedding is planned Claudio, who had courted Hero before the war, sees her and once again falls in love. Benedick tries to dissuade him from courting her again. But Claudio ignores him and soon their engagement is agreed upon, with the blessing of Leonato.

A loving plot Beatrice and Benedick both claim to despise love and they continue to revel in their comic banter. The others plot to make them fall in love with each other, by a trick in which Benedick will overhear his friends talking of Beatrice's supposed secret love for him, and vice versa.

An evil plan Meanwhile Don John, the prince's moody, illegitimate brother, has more malicious things in mind. With the assistance of his follower Borachio, they trick Claudio into believing that he has witnessed Hero in a compromising situation on the night before her wedding. In fact it is her maid, Margaret, with Borachio.

Love denounced Claudio shames and rejects Hero during the wedding ceremony. She faints, and on the advice of the Friar, who is convinced of her innocence, Leonato announces that she is dead. Beatrice demands that Benedick should be revenged on Claudio for treating her cousin in such a disgraceful way.

The foolish are wise The incompetent constable Dogberry and his watchmen overhear Borachio boasting of his exploit and the plot is exposed. Claudio promises to make amends to Leonato, who demands that, since Hero is supposedly dead, he should marry a cousin of Hero's in her place. In grief, Claudio agrees. When the bride is unmasked, she is revealed as Hero.

Another war ends and at the contrivance and encouragement of their friends, the duelling Beatrice and Benedick finally admit their love, and agree to marry.